On March 28, 2010 a small group of Cyclists set out from the Suncoast Animal League shelter in Palm Harbor and cycled the very first Suncoast Cycling Event.

This successful 1 day event  took the cyclists to Clearwater Beach and Sand Key for some beautiful beach riding. 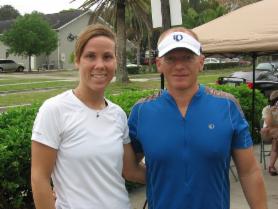 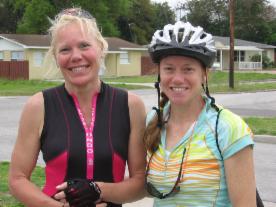 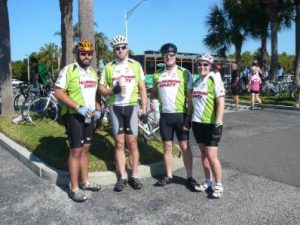 Several Well stocked Pit stops were on the route and a SAG driver was on hand to help out along the way. 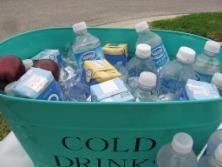 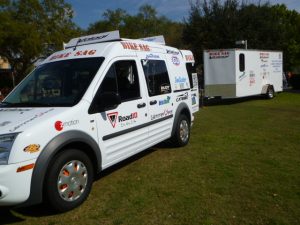 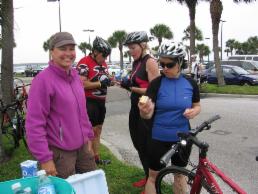 After the ride the Cyclists enjoyed lunch at the shelter and visited with our many adoptable pets.  New friendships were made and the shelter pets appreciated the hard work of the cyclists that day! 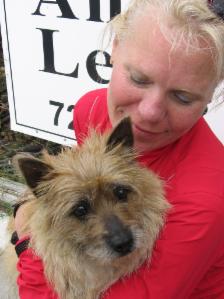 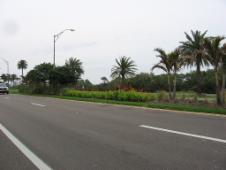 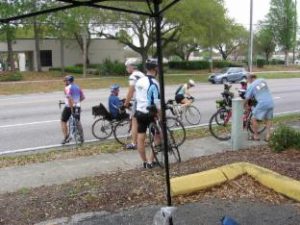 One year later on  February 19, 2011,  an outstanding group of Cyclists set out from Highlander Park in Dunedin, Florida to join forces and raise much need funds for the Suncoast Animal League.      The cyclists started their morning with a Pancake Breakfast from IHOP of Palm Harbor and then headed out for picture perfect, beach riding. 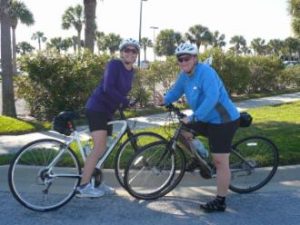 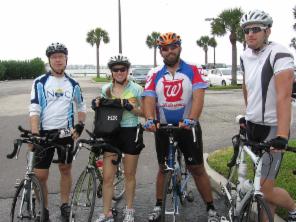 Our Bike Sag driver driver, Dave, gave us comfort along the route and the well stocked Pit Stops gave us the fuel to move on. 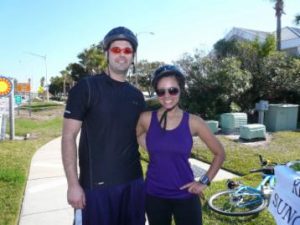 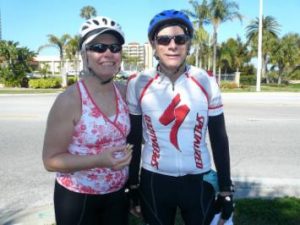 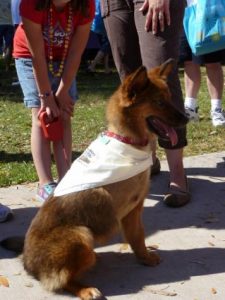 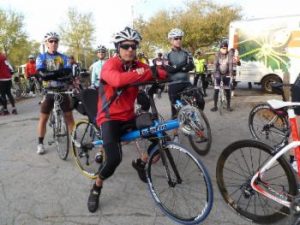 Riders had 3 distance routes to choose from, it was a ride for all levels. Some new friendships were made that day as we rode with a common goal and determination to make a difference for the Animals in need.

Join us next year and be a part of this exciting event that is making a difference in the lives of homeless and forgotten animals.

Please be Safe on the Road!